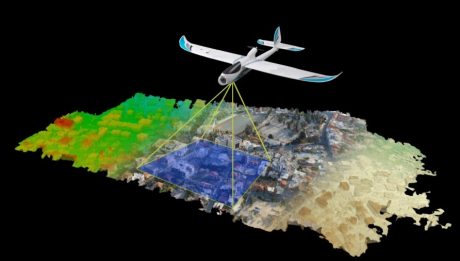 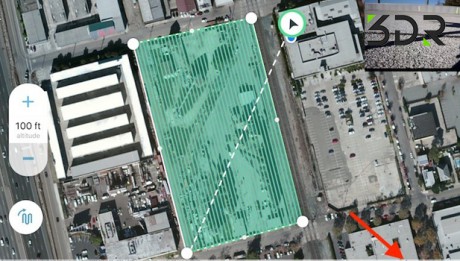 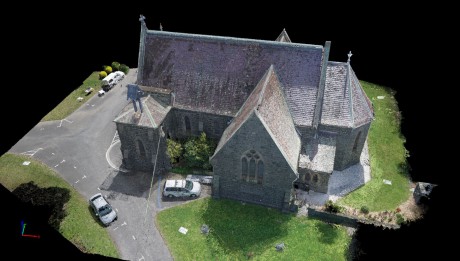 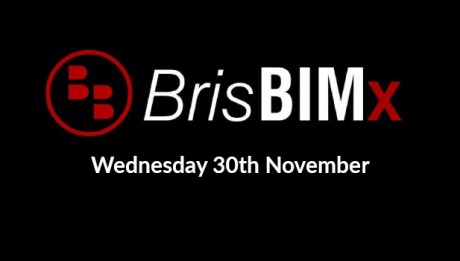 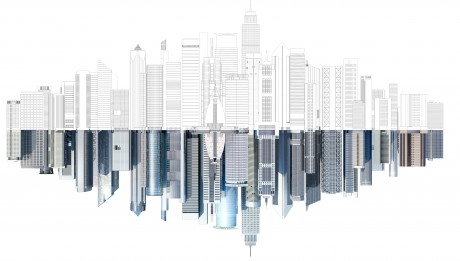 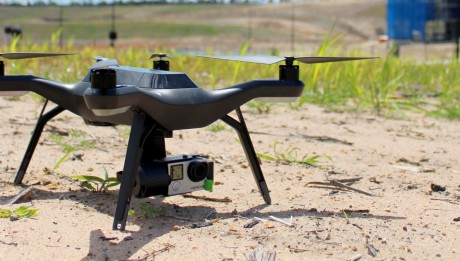 Australia led the way with the world’s first formal regulations surrounding drones for both civilian and commercial use. Regulations, which the rest of the world watched eagerly and with many following in a similar fashion. In what could have been [...] 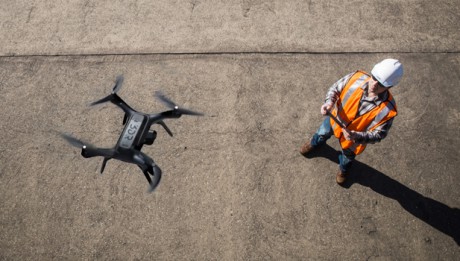 3D Robotics Inc. became a staple brand in the drone industry through its work to serve the do-it-yourself and recreational user, but now the company believes it has created the complete drone hardware, software and support package suitable for commercial [...]