As usual, there are too many small new features and updates across the Creative Cloud app to go into detail about every one of them, but Adobe is clearly putting the emphasis on a couple of areas.

With CreativeSync, for example, the company is now making it easier than ever before to sync all kinds of assets between its different apps.
CreativeSync itself isn’t new, but until now, it was mostly about syncing between desktop apps and from desktop to mobile and vice versa. With this month’s update, the company is also allowing you to sync between mobile apps.

This pretty much completes Adobe’s CreativeSync story. The main feature powered by this service are Adobe’s Creative Cloud Libraries. Ideally, this allows you to keep all of your assets — be they fonts, graphics, images or colours — in one place.
These libraries are also integrated with Adobe Stock. 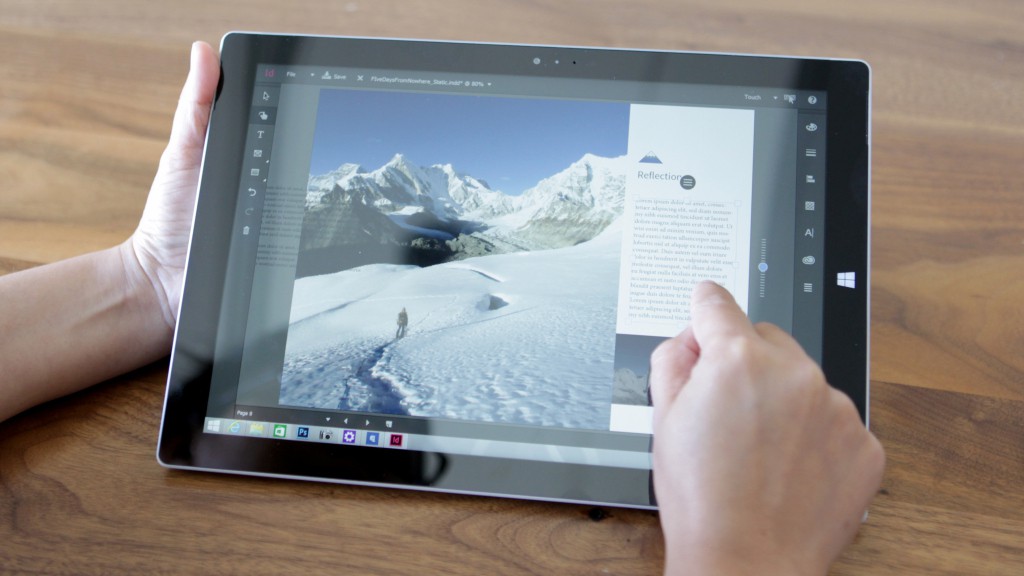 “Being connected to your assets, team and projects, at all times, is critical to today’s designers,” said Adobe senior vice president and general manager for Digital Media Bryan Lamkin in his announcement.
“..with this Creative Cloud update, Adobe’s signature CreativeSync technology drives powerful connections between desktop and mobile apps as well as essential creative assets.”

Sourced: Originally written and published by <a href="http://techcrunch .com/author/frederic-lardinois/”>Frederic Lardinois