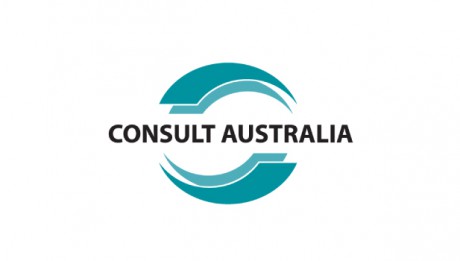 Join the Executive Director of Major Projects, Tim Bamford, at an interactive session on the roles of MPV and delivering future government infrastructure. Tim will address a wide range of topics relating to his and his organisations role: Role and [...] 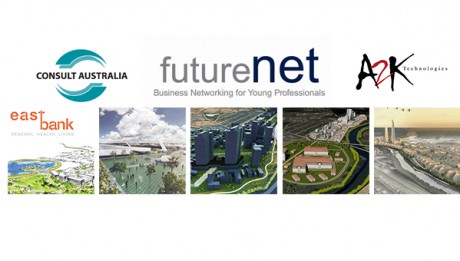 Teams have been tasked with the development of a creative Master Plan for the Moorebank Georges River precinct next to central Liverpool. This plan will transform an old degraded industrial area into a revitalised mixed Mobdro use precinct that will [...] 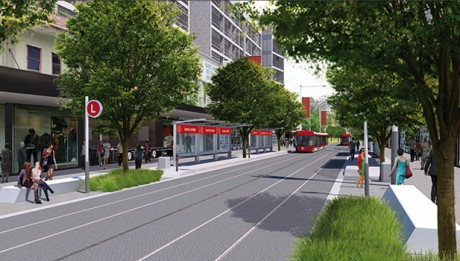 Consult Australia and AECOM have released a report examining the potential use of value capture to contribute to smart infrastructure decision-making and investment throughout Australia and internationally. In this post (originally published on LinkedIn), Alexia Lidas, State Manager of Consult [...] 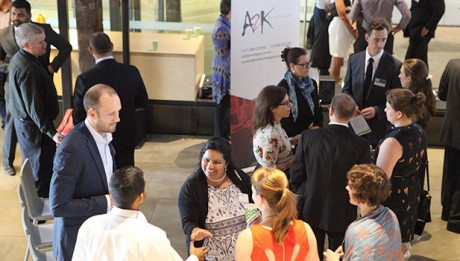 Have you identified the key talent in your firm to develop in 2015? Or are you a future leader looking to progress your skills? Consult Australia NSW are calling for the best of the best from the built and natural environment! Applications [...]

Sydney seminar | 12 February, 2015. The potential of building information modelling (BIM) is now being realised in the Australian construction, infrastructure and mining industries. BIM is now regularly deployed on projects throughout Australia, and it may only be a [...]