The Australian Building Codes Board has combined all on-site building and plumbing requirements into a single National Construction Code (NCC), which came into effect on 1 May, 2015. The four-volume NCC provides the minimum necessary requirements for safety, health, amenity [...] Case Study: A Step Ahead With BIM – Conrad Gargett

The conclusion of Lady Cilento Children’s Hospital (LCCH) project represented the end of an era for long-term A2K Technologies customer, Conrad Gargett. Being seven years in the making, the project saw the heyday of 2D CAD come to an end [...] 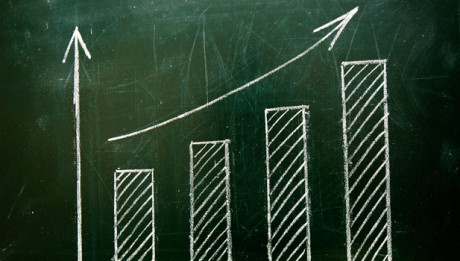 The architecture profession in Australia can expect better times ahead as commercial building activity picks up, although firms continue to face a number of challenges as a result of growing competition and sector-wide structural changes. As reported in Sourceable, industry [...] Originally published by Arch Daily as ‘The 20 Most Inspiring TED Talks for Architects’. Here are 20 inspirational TED talks for architects (in no particular order) from people with broad and unique views on architecture. Some might enlighten, educate or [...] Google has unveiled plans for its gargantuan new biodome-like headquarters in Mountain View, California – and it’s not just architecture, it’s a shift in engineering and society. Large translucent canopies will cover each site, controlling the climate inside yet letting [...] 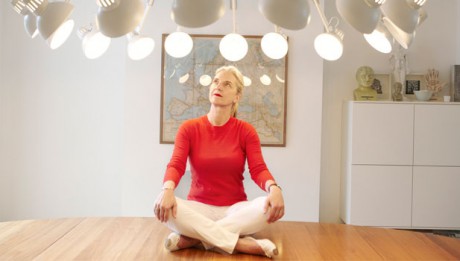 Designing the Future: 4 Ways to Discover New Trends in Architecture

According to Anne Lise Kjaer, CEO, founder, and futurist at Kjaer Global Ltd., the future is not somewhere we go. “We are shaping the future through our choices and actions. We need a whole-brain approach to the future, not just [...] 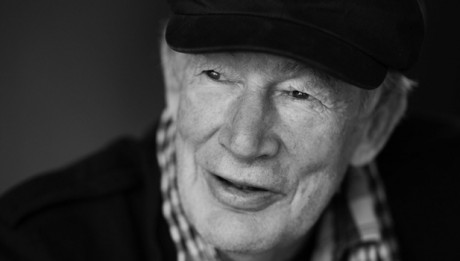 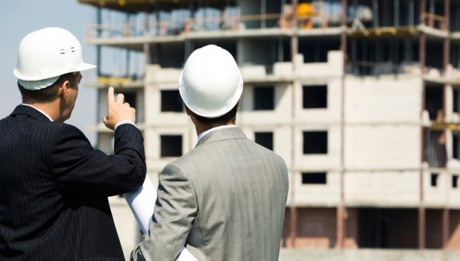 A guide to recruitment hotspots for architects and designers around Australia for the first quarter of 2015 has been released, and shows that proficiency in CAD and BIM software is in high demand. The Hays Quarterly Report for Construction & [...] 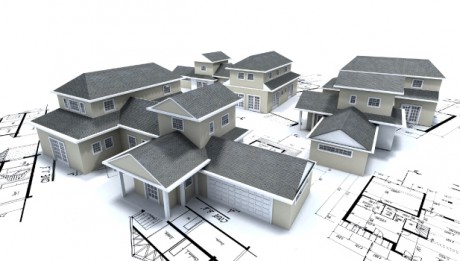 Small-to medium-sized architectural firms will be outpriced by one-stop design and construction firms and digitally literate start-ups unless they change to suit the industry’s changing landscape, says a recent report from the Creative Industries Innovation Centre (CIIC). The CIIC’s ‘Architecture [...] 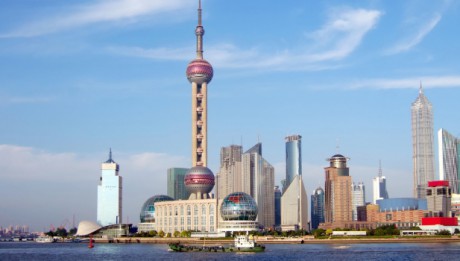 The China-Australia Free Trade Agreement (FTA), which came to fruition on November 17, will allow Australian architectural and urban planning firms to obtain more expansive business licences so as to undertake higher-value projects in China. Under the deal, China will [...]