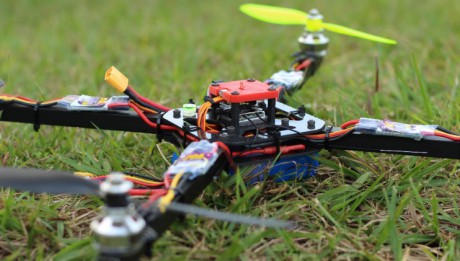 Why I Custom Designed and Built a Quadcopter

In this post (originally published on LinkedIn), Chad Smith, Consulting Technical Lead at A2K Technologies applies his knowledge of virtual design environments from the AEC industry to manufacturing design software Autodesk Inventor, as he takes his first step into the [...] 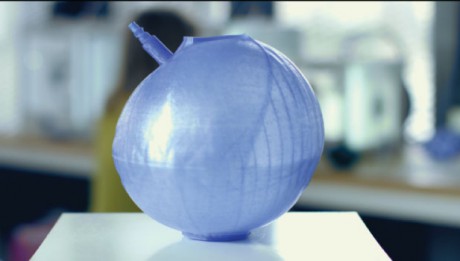 Do you have issues with your 3D printed model sticking to the plate? This can happen with either PLA or ABS printed models, especially if the model has cooled after a long print job and you aren’t using Blue or [...] 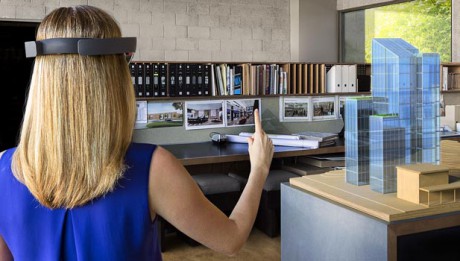 Recent industry-changing announcements for the 3D printing space will see the advancement of digital and physical 3D creation to take 3D printing even further into the mainstream. These developments include a new interoperable 3D file format, integration of Autodesk 3D [...] 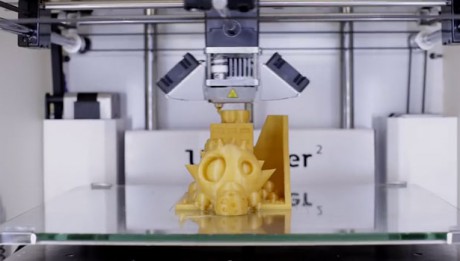 We’re thrilled to announce that we are now providing 3D printing solutions to our Australian customers. The move to sell 3D printers follows our already-established specialist role in offering large format digital printers, copiers and managed print solutions across multiple [...] 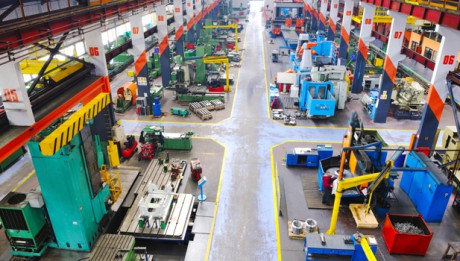 The only fully-integrated annual manufacturing exhibition, showcasing the latest products and constantly evolving technologies is back! National Manufacturing Week 2015 will run from 26 – 29 May at the Melbourne Convention & Exhibition Centre. A2K Technologies is a proud exhibitor [...] 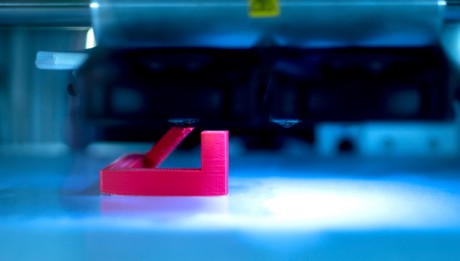 3D Printing to Have a Greater Impact than the Internet

A recent ABC article reported that 3D printing is expected to have an even greater impact on economies and society than the internet. While most of us have heard about 3D printing and its potential to improve medical treatments and [...] 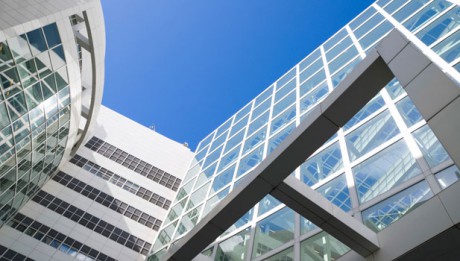 Forward thinking: 5 trends to dominate building and design this year

Professionals in the architecture, engineering and construction markets are being asked to do more with less revenue. However, there is a batch of emerging technologies that offer benefits, like increases in cost efficiencies, the discovery of new talent and the [...] 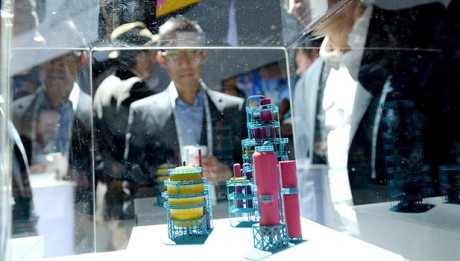