Join the Executive Director of Major Projects, Tim Bamford, at an interactive session on the roles of MPV and delivering future government infrastructure. Tim will address a wide range of topics relating to his and his organisations role:

About Major Projects Victoria… MPV provides project delivery services and advice to Victorian Government departments and other agencies engaged in the delivery of complex, technically challenging, and invariably unique projects of state significance. Their expertise in project delivery – whether via traditional project delivery approaches or via a public private partnership model – is evident in past projects delivered, in projects currently in development, and in projects under construction. 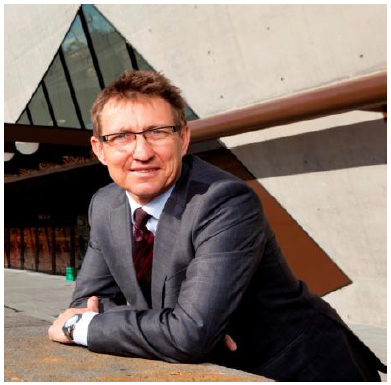 rn in the UK, Tim Bamford first arrived in Melbourne in 1996 after several years working on engineering projects in Asia. Tim joined the Australian Grand Prix Corporation as Engineering Manager and remained there in various roles for 11 years, including three as Chief Executive Officer. After joining Major Projects Victoria in 2008, Tim was seconded to the Victorian Bushfire Reconstruction and Recovery Authority to direct the clean-up of more than 3000 properties destroyed in the Black Saturday bushfires in 2009. Tim then returned to Major Projects Victoria as Project Directo
r for the Victorian Government’s largest ever investment in sporting infrastructure, the $366 million Stage 1 of the Melbourne Park Redevelopment. In January 2012, Tim was appointed as Executive Director of Major Projects Victoria, overseeing the organisation’s $1.9 billion project portfolio.