Engineering within the construction and infrastructure and manufacturing sectors has been recognised as having some of the highest career prospects in New Zealand.

The 2015 Occupation Outlook report, released this week by the Ministry of Business, Innovation and Employment, brings together the latest information from employers, industries, the education sector and labour market analysts.

According to Steven Joyce, Minister for Tertiary Education, Skills and Employment, engineering is the number one area that needs more graduates, to address a shortfall of engineers in New Zealand that has created a dependency on imported talent.

Included with this year’s report is a special feature on careers in manufacturing, which Minister Joyce highlighted as sector for growth. “Job prospects in manufacturing are growing rapidly. New Zealand’s traditional manufacturing industries, based on primary sector processing, are a vital part of the economy.”

The report identified some of the highest job prospects in New Zealand are for civil engineering technicians, construction project managers, and engineering professionals in manufacturing. 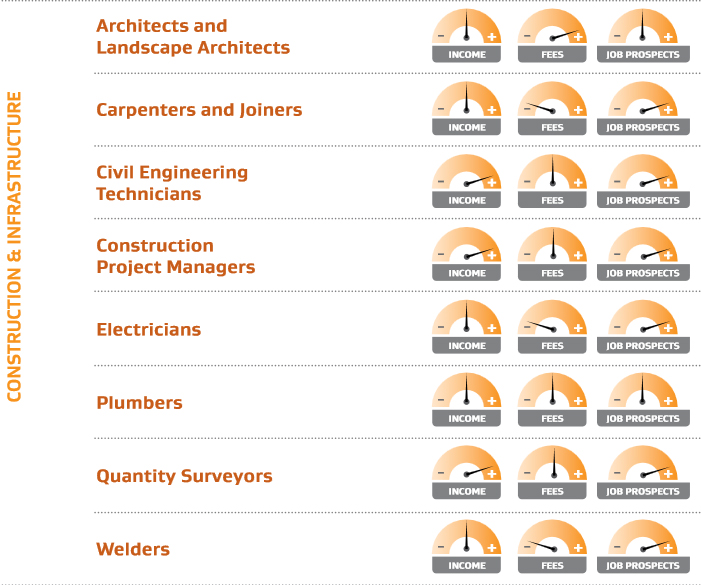 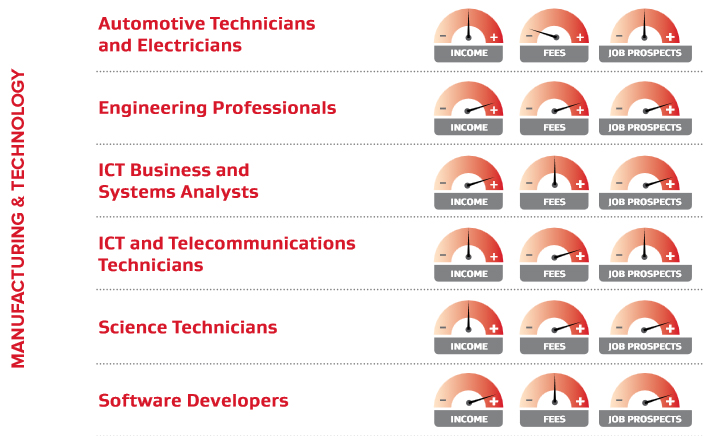