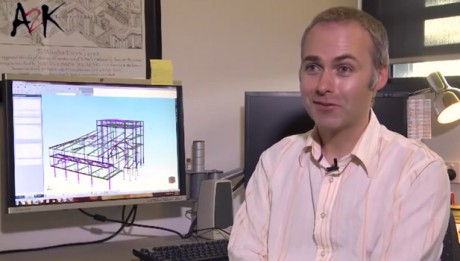 Consulting engineering firm, Gandy and Roberts, explain how using Autodesk Revit within Autodesk’s Building Design Suite has improved efficiencies in their projects, and allowed greater collaboration across multiple disciplines. It has also increased their competitiveness in the marketplace, by being able to deliver better document coordination and Building Information Modelling [...]

Manufacturers! Are you BIM Ready? 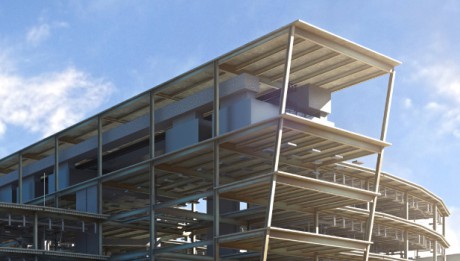 As Building Information Modelling (BIM) is increasing adopted throughout Australasia, manufacturers are an important part of the overall BIM strategy for many projects. Manufacturers and fabricators in the building and construction arena are increasingly required to provide their models for BIM data coordination. However, whether you’re just starting out with [...] 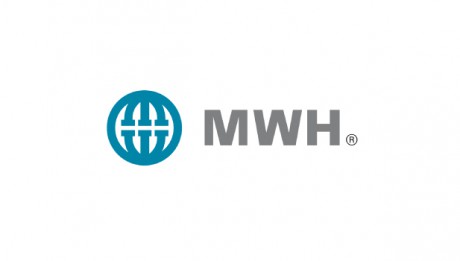 Building Information Modelling, or BIM as it’s commonly known, is one of the most talked about and evolutionary changes to project delivery and asset information management within the built environment in the last decade or more. Infrastructure owners globally are mandating its use on capital projects and demanding more sophisticated levels of data [...] 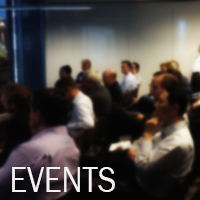 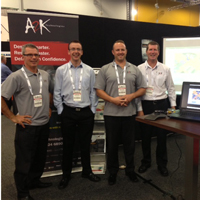 A2K was an exhibitor and presented at three recent industry events: RTC, EMEX and ARBS. Here are the highlights! Revit Technology Conference (RTC) – Melbourne As the pre-eminent Revit educational and networking event, A2K was proud to be involved as an exhibitor at RTC and talk to attendees about all [...]

Consulting Firm, Consult AEC, Launched as Part of the A2K Group of Companies 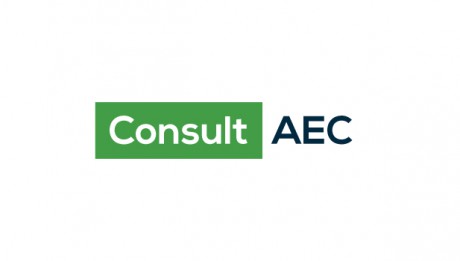 A2K Technologies’ Joint CEOs have today announced the launch of Consult AEC as a new business, bringing together qualified, experienced and industry-respected consultants to deliver a world-class design technology solution offering. The consulting firm will serve the Australia and New Zealand market as a key strategic partner for Bentley Systems, [...] 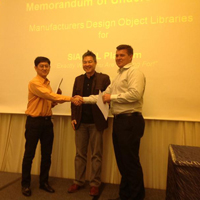 Have your say in the 2014 CAD/BIM Market Survey 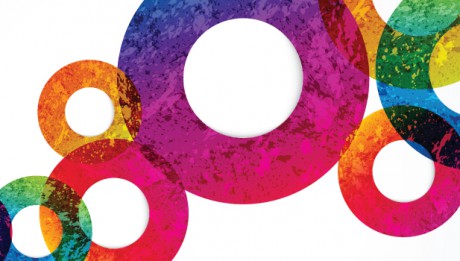 The 2014 CAD/BIM Market Survey is an A2K Technologies initiative to provide peer-driven statistics and data to our valued customers. We would greatly appreciate your input, by taking just five minutes to complete this survey and sharing your thoughts on the market, technology, innovation, business challenges and pain points. The [...]

The Evolution of A2K Technologies in Today’s Changing Technology Space 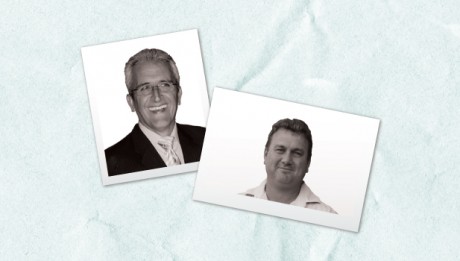 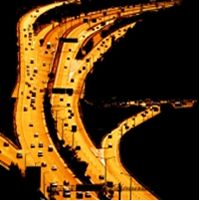 We’re pleased to be among the first to share the news that Autodesk has acquired Azalient’s Commuter software. The acquisition helps support the evolution to BIM-based design workflows among traffic engineers and transportation planners working on roads, highways and railway projects. If you’d like to learn more about Azalient and their [...]