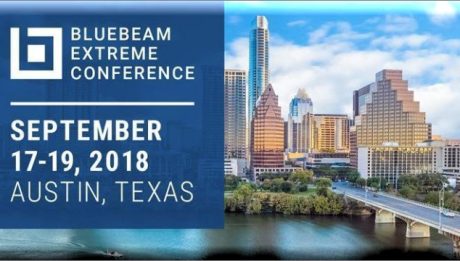 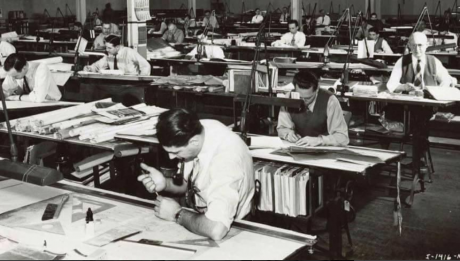 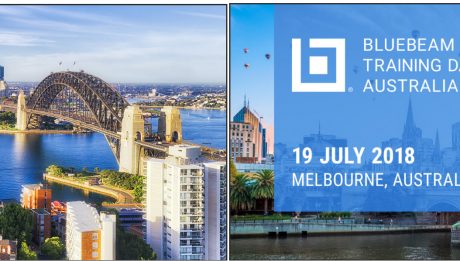 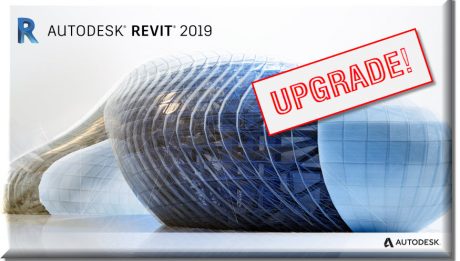 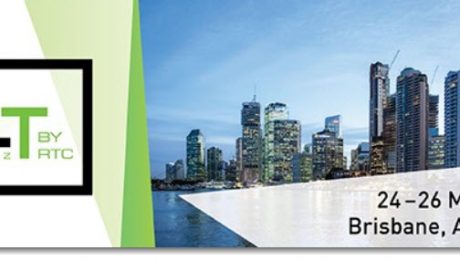 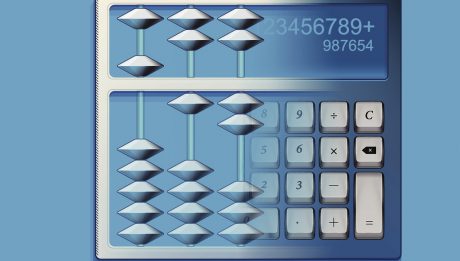 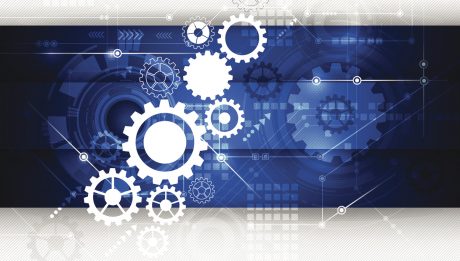 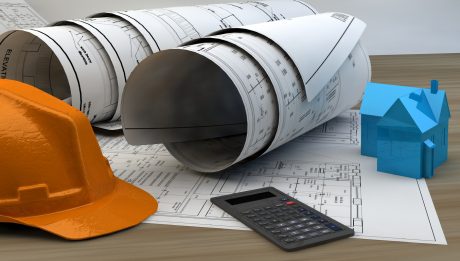 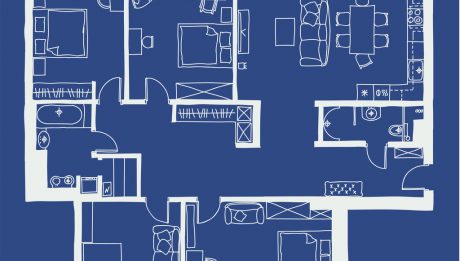 Bluebeam Revu is more than just a PDF Writer: Part 3

Issuing Drawings with the correct Naming Conventions. I have worked on some fairly major Projects over the years with several hundred drawing sheets to somewhere up to 5 to 6 hundred, I think that I am still trying to block [...] 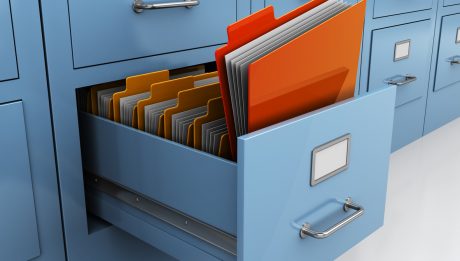