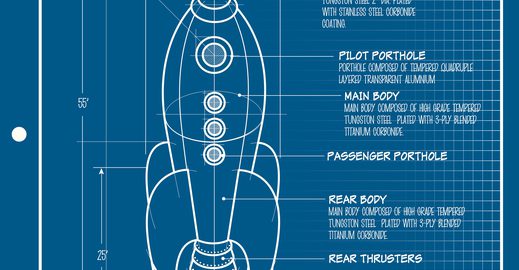 BlueBIM, sorry that should say Bluebeam.

One of the biggest improvements that I can provide to a Customer is the power of improved Workflows, the biggest hindrance the Customer has is their own time constraints to learn the Software properly and then utilise these skills in practice. Well, fortunately, Bluebeam Revu is not a program that takes weeks or months to get productivity rewards, it really only takes moments of your day.

Okay, so I had better put in a disclaimer here, or better yet, explain that properly. No, I don’t think that you will learn the entire program inside a moment of your day, or possibly even the entire day.  What I am referring to is the fact that we Humans find it easier to learn new software in bite size bits of information to process and understand easier. With some of the more complex BIM software out there, you don’t have that opportunity with the time that it takes to learn the base amount. With Bluebeam Revu, I find that I can learn one small aspect of it, use that function for a week, then move onto a new task. Simply put, you can learn at your own pace and you will still be rewarded with improved productivity.

I plan to write a few of these over the next… I don’t know… amount of time. The reason why I want to is because I was a Bluebeam Revu Hack, there I said it, “I was a Bluebeam Hack!” That’s because I didn’t use sooo much of the options available.  But don’t worry, I am here to elevate your Bluebeam skills so that you may never be that hack that I was.

So I remember working on this particular Project and when we would ask one of the other Consultants, “What changes have you made”, being that the model was released in between drawing issues. Their answer was “It’s in the Model.” Yes, well they could have also said “Some stuff!” But this is where Bluebeam’s Revu comes into play.

But let’s not get ahead of ourselves by talking 3D when we should be starting at the 2D end of the spectrum. 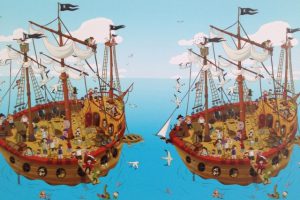 How cool was it as a kid to play “Spot the difference” between comic window A & B.  Sometimes I got them all, but not always. Moving forward into my ‘adult life’ and this game is very serious, especially when it comes to legal liabilities.
Well, that licence of Bluebeam Revu that you have is the answer! 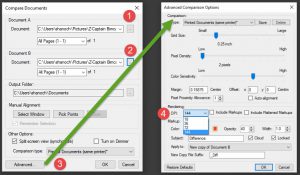 How frustrating is it to receive drawings from other Consultants where most of the drawing is just clouded and a revision note, “Changes as Clouded,” or something to that lazy effect?  Compare Documents will allow you to check their clouded changes with an automated clouding system. Simply select the drawing with the older revision and compare that to the drawing of the same number but newer revision. This is the simple tool to use when coordination is critical and time is against you. Think of this function as the electronic confidence booster that your drawings are coordinated.
Select Window will allow you to specify an area for Document Comparison and focus your coordination on key areas of the building/infrastructure project. This option could be incorporated into areas that are being changed seemingly on the fly for a concrete slab being poured tomorrow.
Pick Points will resolve those times when the Consultant decides to move the entire General Arrangement Plan on the Drawing Sheet by 5cm. Revu will let you pick three common points on each drawing that is being compared. An easy Workflow would be to use Grid intersections that are common to both drawings. 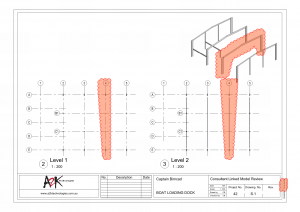 One workflow that will check another Consultants 3D files, is to Link their Revision 1 model into your file. Then manipulate a 3D View to only show Structural Steel Framing and depending on the complexity of the Project, possibly some Plans and Elevations too. Set the View(s) onto a Drawing Sheet to ensure consistency, then print to Revu. Then update the Consultants file(s) to Revision 2 and Print the drawing sheet.

Now use Revu’s Document Compare to pick up the changes to the 3D model/Plan(s).
You can pick up model changes in Navisworks, Solebrie and so on, but that is provided that you have a licence and know how to use it. This Workflow is simple and is hopefully using a skill that you already know, or about to know then use very often. 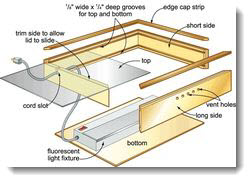 Having clouds on your drawings is not always the best way to compare and many of you will remember or even still use a light box. Well, welcome to the new Century and Revu Overlay Pages. This tool sets one drawing to RED and the comparison drawing in GREEN, then wherever there is a match BLACK is used.
A Workflow for this option is that Overlay Drawing(s) can be saved off and used for greater clarification on design changes and then marked up for internal drawing changes because the drawing is still neat and not covered in Document Compare clouds. 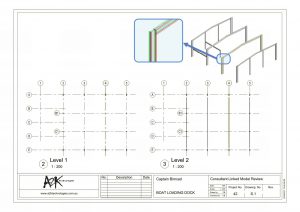 I have written mostly about checking other consultants work. But do you have a drafting resource that the Company uses? This tool will highlight the differences in Duct layouts, Slab Edges, Curtain Panels, etc. In Plan, Section or in Detail Drawings, where the changes that you had anticipated have in fact been made. I remember long emails that include lines like “Oh, did you want us to do the details too? I’m fairly sure that we did.” This is the tool to check-up on the revision changes internally.

This BIM age of AEC and Infrastructure is supposed to be easier and faster.  But the reality is that the check and balances still need to be manually made.  So when we incorporate the functionality of a fairly simple to use software and then easily train staff to leverage off this, we improve the Companies capabilities with a relatively small amount of investment with a high return. I hear good reviews about Bluebeam’s Revu from Clients and I believe that it is deserving.

In the next couple of weeks, I should be an officially Certified Bluebeam Trainer (CBT).
Honestly, I am impressed at the attention that Bluebeam has to detail, like CBT’s and Certified Bluebeam Users (CBU). There is also the extensive online video’s, presentations and general emails on product development.

So, like the Bluebeam team likes to say “Go Bluebeamers!” 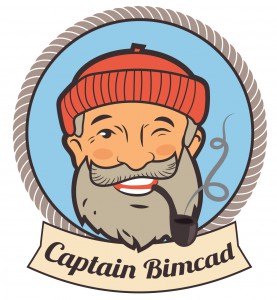