At the time of writing this it was only hours ago that the first Bluebeam Melbourne Training Day wrapped itself up, and while my thoughts are still fresh I thought it would be good to get pen to paper. Or should that be TextBox to PDF?

WHAT IS THIS BLUEBEAM TRAINING DAY.

To help you understand my explanation of these Training Days, I need to let you in on something….I have spoken at breakfast group demonstrations around Australia and have had many interactions with clients where I consistently see that people just aren’t aware of the full functionality of this software, and it’s not surprising. I was a Bluebeam newbie myself for an embarrassingly long time. So these Training Days are designed to educate existing Bluebeam Clients on how to use this software better and offer workflows that have proven savings. What could be better than Bluebeam users spreading the cheer around the AEC Industry for a great marking tool? I believe the intention of the day was to generate as many lightbulb moments as possible and for people to then go back to work feeling confident enough to either create Custom Columns for their Toolset Markups, improve their quoting time, compare PDF’s or whatever key point ideas they took home with them.

The full day was split up into 7 / one-hour sessions, ranging from basic functions and tips and general workflows, to more complex capabilities, finishing off with a real-life workflow. 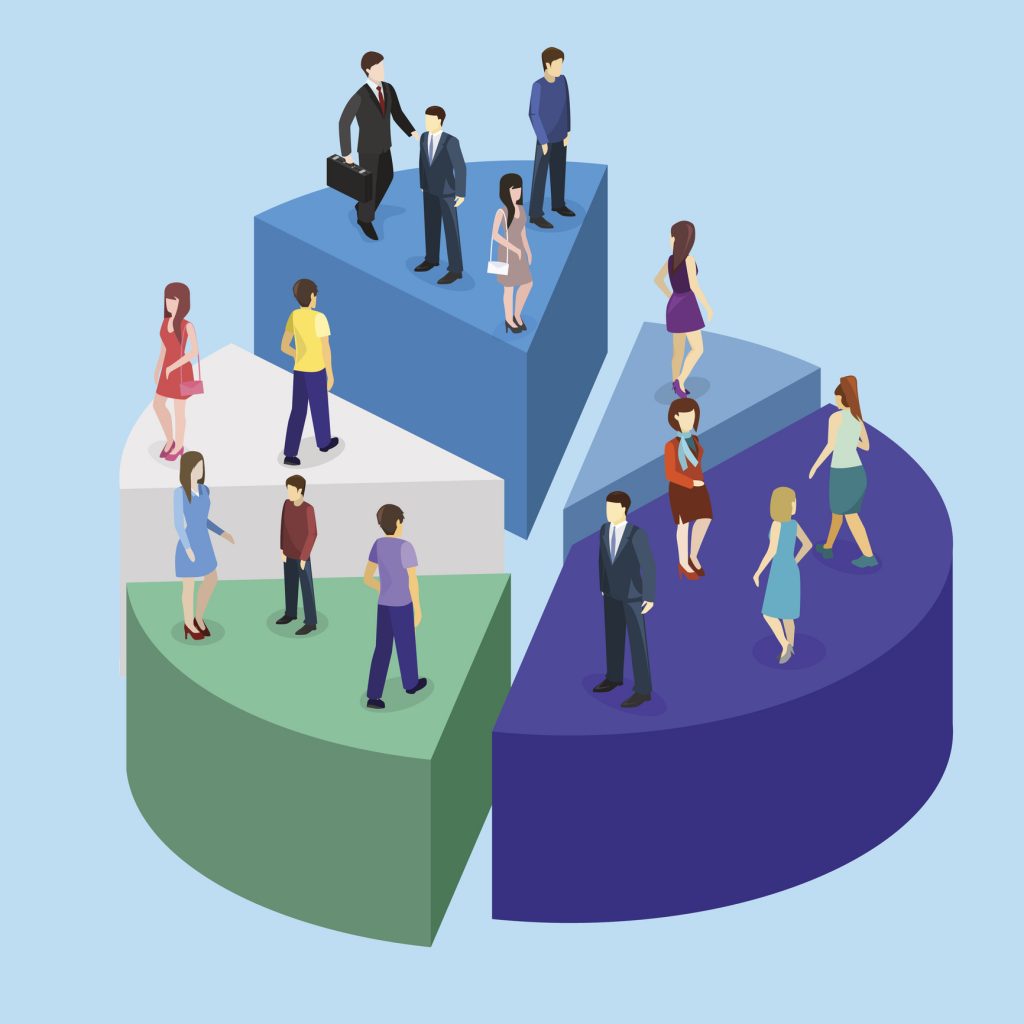 I was really impressed with the diversity of attendees. I sat next to the owner of a domestic concrete slab company looking to add more technology to his quoting system. There were Quantity Surveyors, Concrete Fastener consultants, Builders and the general spread of Architects, Engineers and Technical Drafting Staff. Compared to my BIM experience, the attendees seemed more aligned with workflows that are easier to achieve and provide a good return on value instead of simply being forced to go with the flow and implement a beneficial but difficult software that BIM typically uses. The other good point to notice is the gender diversity, most AEC presentations and seminars are male-dominated, whereas the Melbourne training session had a close to balanced representation.

Bluebeam asked me to present on topic No. 5 – Take-offs and Estimates.
This session is a fairly comprehensive workflow for QS or just for sanity checks.
I will not list the entire items here, instead please log into this Bluebeam Project to download the PowerPoint and Dataset for the session.

You have been invited by shanoc.halliday@a2ktechnologies.com.au to join a Bluebeam Studio Project: 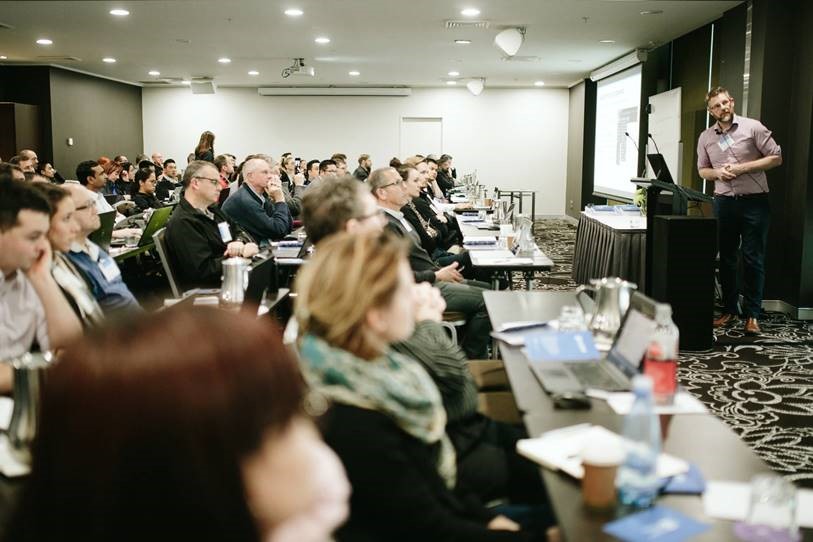 Was the training day worth the time and effort? In short, yes, absolutely! But it did depend on your skill set.
The LinkedIn page did suggest that It is for “new users or users who want to grow more confident using the core functionality of Bluebeam® Revu® and discover how Revu can be used throughout the entire project lifecycle.” I believe that many light bulbs would have gone off during the day for most attendees. There was a lot that was explained on the day and like I said during my session, Bluebeam has the ability to be broken down into its different core features and can be learnt in isolation to one another and then combined when your confidence grows.  For example, creating Tool Sets in isolation to Custom Columns then later combining the two to pre-populate data to the Markup Area with prefilled Custom Markups in your Tool Set. Have a look at my Propping Dimension to help understand that last point. Good luck to all that attended, if you missed this round, hopefully, I see you at another Bluebeam session, anybody in Texas for the Extreme Conference? Look out for the tall Aussie with the odd name.

Lastly, these sessions were the kick-off for Bluebeam user groups. Sydney has started the ball rolling if you are interested in starting one in your city reach out to Bluebeam or your A2K representative for assistance.