Competing against many great apps from all over the globe, AutoCAD 360 won in the Android ‘In the Field’ and iPad ‘Productivity’ categories, and was considered a finalist with three other apps in the iPad ‘In the Field’ category.

Android – In the Field & Sales Winner 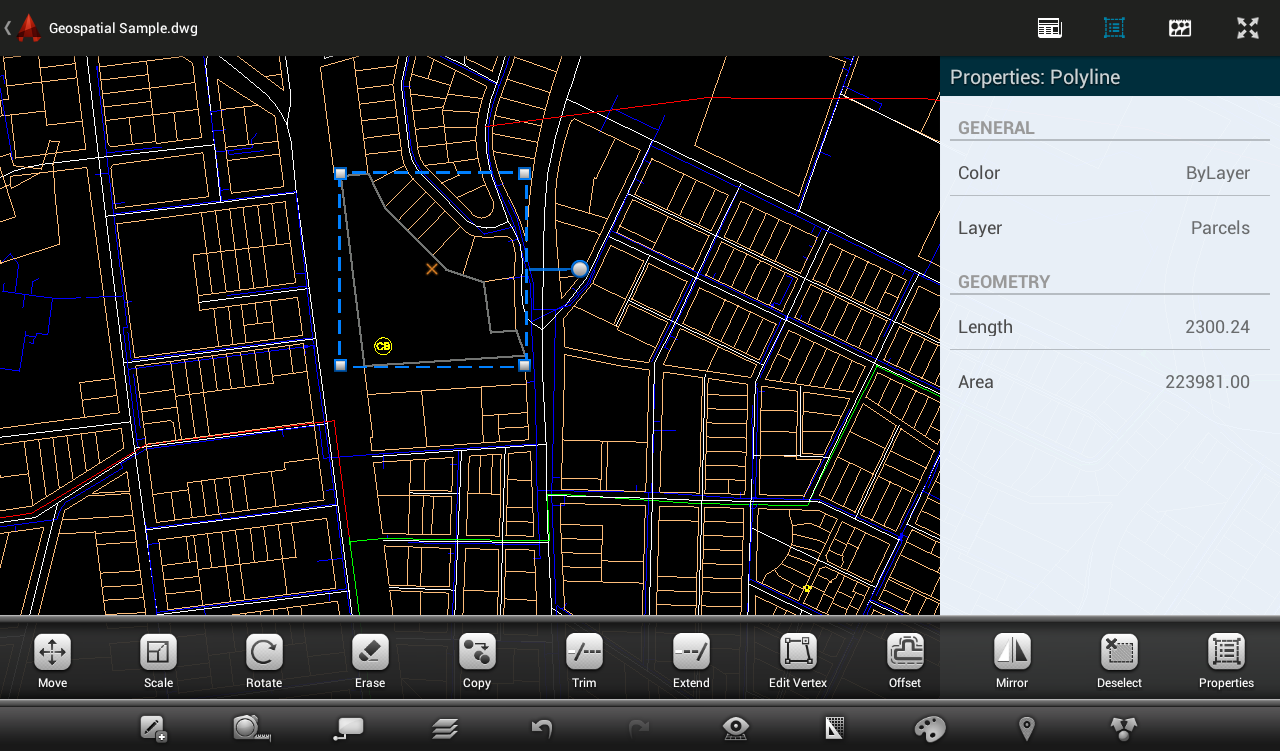 Here’s what the Tabby Awards /Business judges had to say about the AutoCAD 360 Android app:

“Great concept for viewing and making minor revisions to a CAD drawing. UI is well thought out and well executed. Even without formal AutoCad training, it was easy to modify the drawing, zoom in, etc. It offers to share complex plans and access details without being an expert. This app allows anyone to access complex illustrations with a sense of connection, even if one does not fully understand how they are made. A top app!” 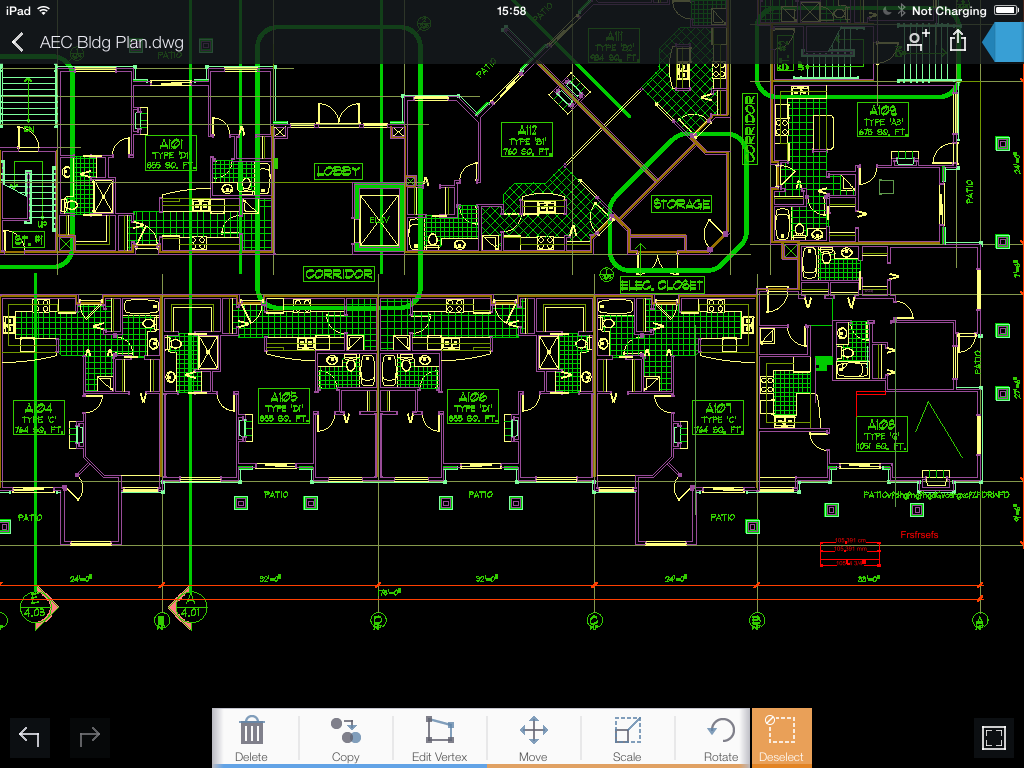 Here’s what the Tabby Awards /Business judges had to say about the AutoCAD 360 iPad app:

“This great app has a lot of value to users, business –and their customers. The house layout is easy to move furniture and fixings around. It’s so very easy to navigate through the app. Very simple to create shapes and use the tools without the need for CAD training. Would make a huge impact on non-CAD profs, and make it easier for CAD profs to communicate ideas. Definitely would help to bridge the gap between tech and non-tech audience. Undo and redo features, measuring tool, snapshot feature to compare before and after designs: pretty cool options! integration: Makes it easier to share CAD designs. The ease of sharing designs with others would definitely help to speed up projects to achieve objectives.”