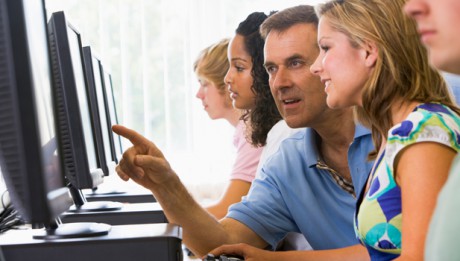 UPDATE: These sessions have been rescheduled from the 14 April to 30 April, 2015. Without the ability to update processes dynamically, small manufacturing design teams can easily fall into time traps caused by lost files or poor data management. To [...] 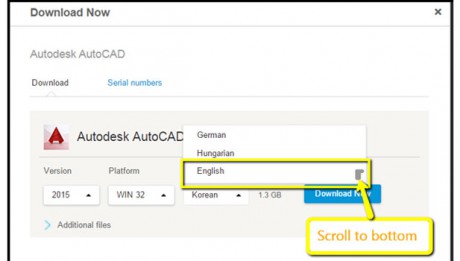 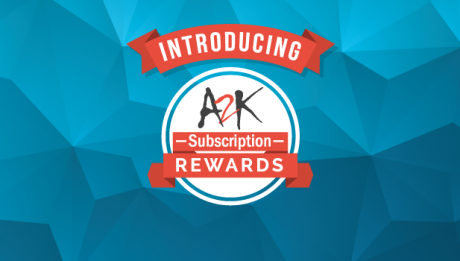 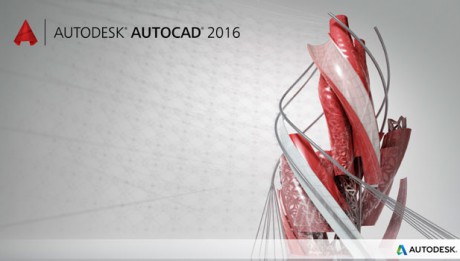 Today is the official First Customer Ship (FCS) of the new AutoCAD 2016 – codenamed “Maestro” – and AutoCAD-based products from Autodesk (AutoCAD Architecture, AutoCAD MEP, AutoCAD Electrical, and AutoCAD Mechanical). What’s new in AutoCAD 2016? There are enhancements in [...] 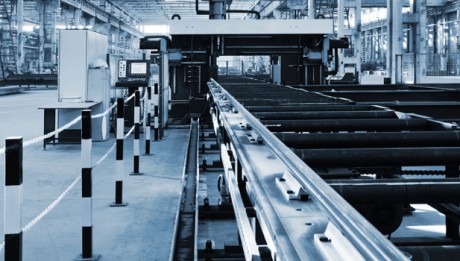 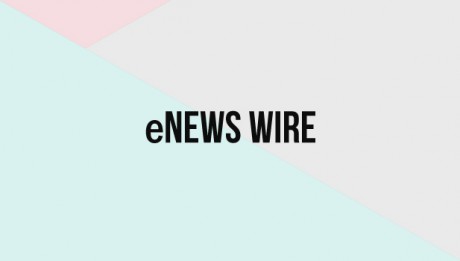 Here’s this month’s round up of design technology news across Australia and New Zealand. In this instalment, we bring you the news of Autodesk’s changes to perpetual licences for AutoCAD LT family products, the first phase of a transition to [...]

There are still quite a few people that I talk to who do not know that you can modify the Status Bar icons at the bottom of the screen in 2015 Civil3D.visualcage Just click on the three parallel lines at [...] 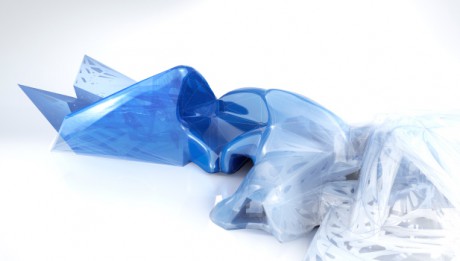 When creating complicated formulas in Revit Families, they can sometimes be very hard to read in the Revit Family Types dialogue box fields.Ремонт бетонного пола To make this easier, you can use an external text editor like Notepad to compile [...] 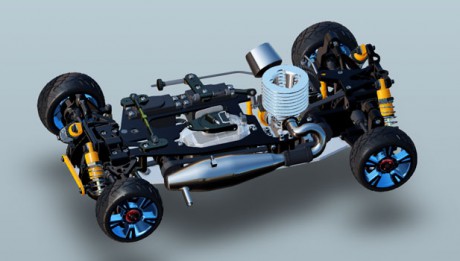 Pro Tips: Embed a Live Model Hosted on A360 Team

Here’s how to embed a live model hosted on A360 Team into your web page:почему одинаковые на внешний вид дома имеют разную цену? 1. Log into your A360 Team hub and open the model. 2. On the ‘Share’ button (top-right), [...] 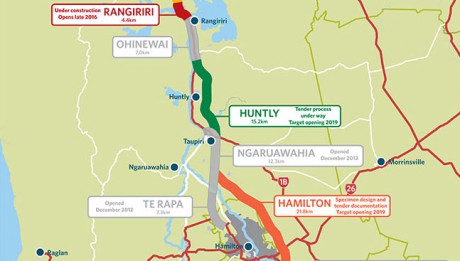